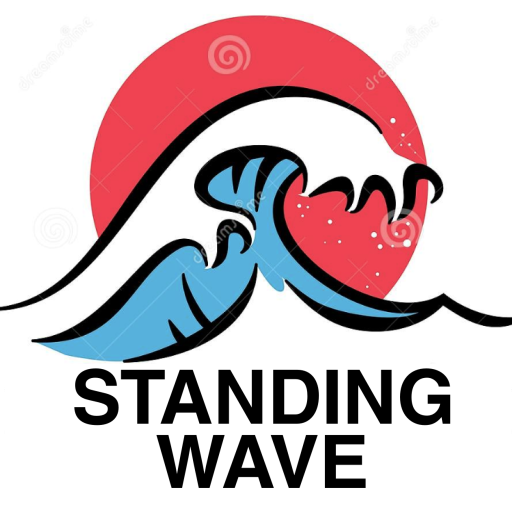 We Need a Standing Wave of Civil Disobedience Now!

Occupy DC and Wall Street til Trump is in Prison!

With the craven Senate's acquittal, fascist takeover of the US is not just a threat, it's in progress.

Standing Wave is a rolling flash mob, a relay occupation, a sustained and growing swarm whose membership is changing daily.

The #TimeIsNow to show that we have what Hong Kong, Puerto Rico, and a dozen countries around the world have shown, the will to stand up and demand an end. We need to be in the streets of DC and NY in large numbers now!

A Standing Wave is an app that makes it easy join the wave of civil disobedience. Every one of us who can get to DC or Wall Street simply sign up (anonymously!) to show up on whatever days are convenient, and to see what days need people. Those who can't get there, donate support for travel, infrastructure, organization. 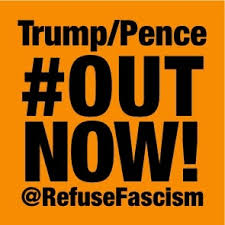 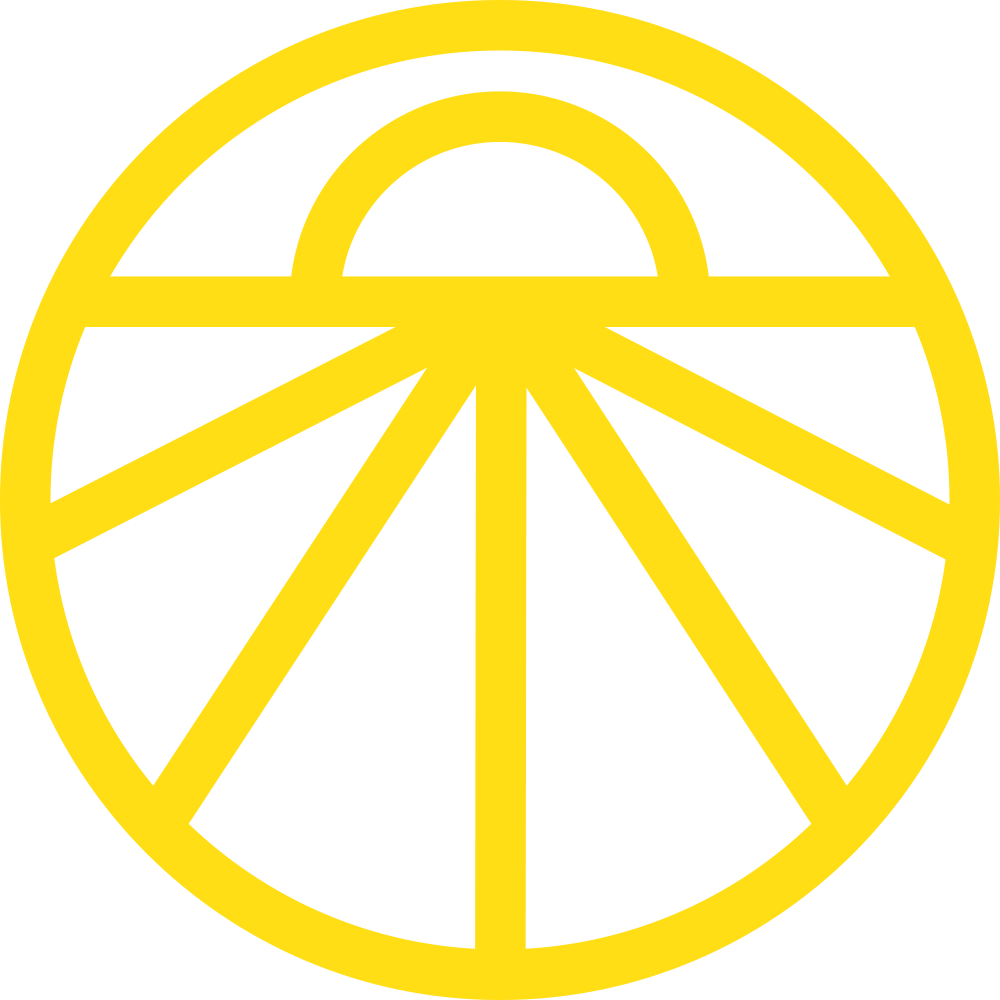 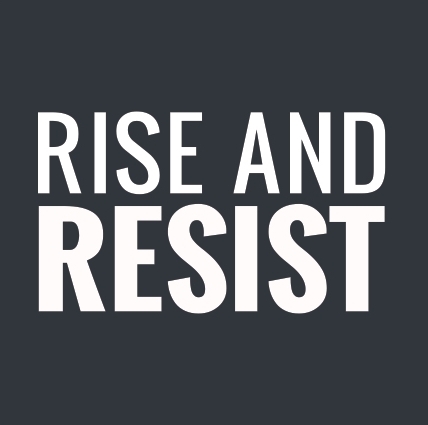 and all other aligned organizations make a Standing Wave happen NOW!.

We have a working version of the app and can collaborate with any or all to deploy it at any time. Or contribute in any other way to getting it going now.

OR DO IT YOURSELF MOVEON! BUT F-ING DO IT!.